An award-winning ecologist, Madhav Gadgil has researched extensively on the participatory monitoring of biodiversity. His work has led to the recognition of ‘People’s Biodiversity Registers’ under the Biological Diversity Act (2002). With this, for the first time, the communities’ traditional knowledge of their natural resources was acknowledged. He now lives in Pune and continues to have his fingers on the pulse of conservation issues in the country and remains a passionate advocate of people-centric conservation.

During a lifetime spent writing on the environment, you’ve come up with very detailed policy documents that have found their way into India’s environmental laws. So, how do you feel about the state of the environment in India today?

The state of the environment has been progressively deteriorating. Let me give you just one example: the major project Koyna Hydroelectric Project in Maharashtra. It has been implemented in such a way that there was a large scale, unnecessary destruction of forests. A huge number of people were never properly compensated when their lands went under water. That was 1956. In 2022, there has still been no adequate rehabilitation of these refugees. 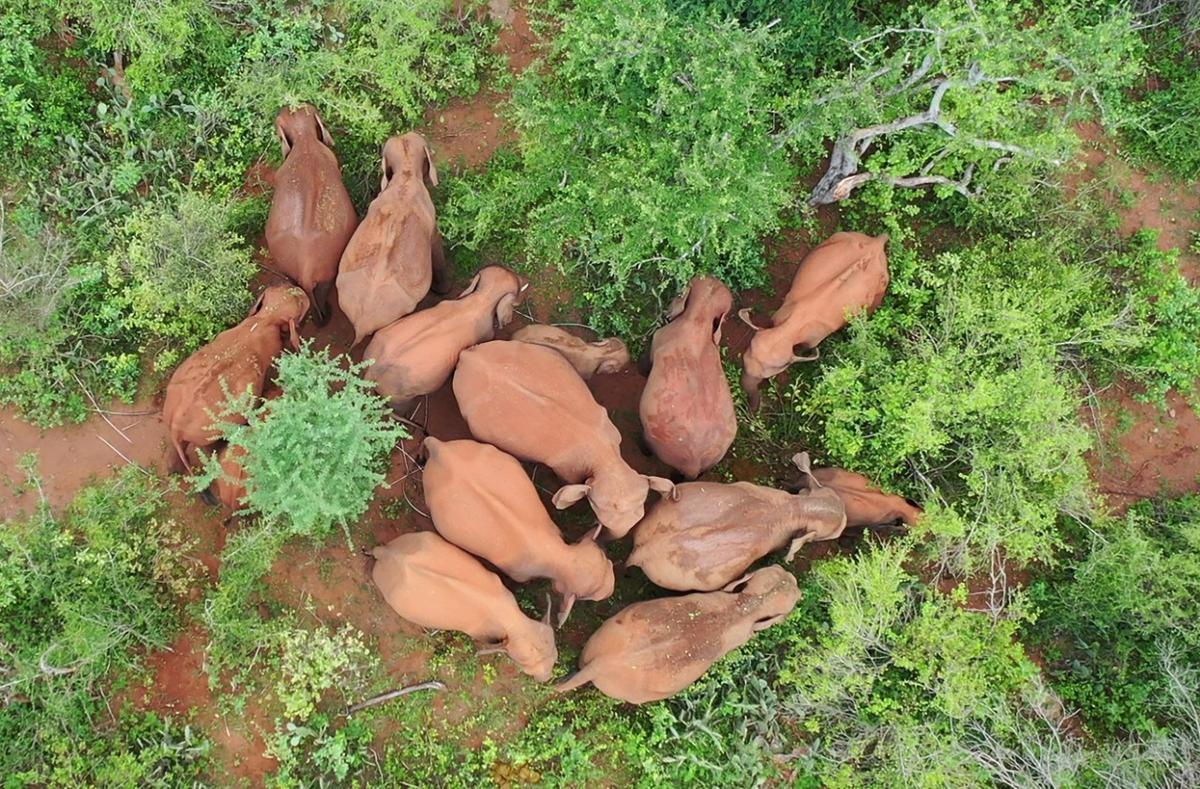 In a recent interview, you said it’s time to review wildlife laws. You also said that “if conservation has led to an unusual rise in the population of wild boar, tigers or elephants, people should be allowed to shoot if they are under attack or if their crops are being destroyed. If wild boar meat is nutritious, why can’t the farmers be allowed to eat it?” Do you really think this is practical, especially at a time when wild species are facing so many threats?

These assertions are simply false. Where is the evidence that wildlife populations are declining? Take the elephant population, for instance. From 1975 to date, data on elephant population shows that it has at least tripled. The tiger task force report was very good. CBI made an inquiry and said that forest officials must have been involved in poaching. The forest department tried to blame the villagers. This is how the urban conservationist spreads wrong information.

Tigers are coming out of the reserves now and they are attacking and killing people. So the notion that wildlife is threatened is without empirical basis.

Is it justifiable to say that wildlife laws need to be relooked? If we tell people you can go ahead and kill tigers or crop-raiding animals, would that not open a Pandora’s box of indiscriminate hunting?

Let me make it very clear. I never said the Wildlife (Protection) Act should be reviewed. I said the Wildlife (Protection) Act should be scrapped. There is no question. It is anti-constitutional when a wild animal attacks human beings, and when you resist, you are a criminal. If dacoits attack you, you can resist. You could kill a robber. But what if a wild pig comes into your field and robs you of your livelihood? Does it not worry you that it is going to raise the hackles of the wildlife lobby because they believe the Wildlife (Protection) Act has been the bedrock of conservation policy in India?

“You could kill a robber. But what if a wild pig comes into your field and robs you of your livelihood?”Madhav Gadgil

I don’t give a damn about raising their hackles because they are indifferent to facts. And they’re completely indifferent to the plight of the common man in India. Obviously, the forest department is corrupt, anti-people and anti-science. Let me take one or two examples from this year. They [mining companies] want to transport coal through Mollem National Park. And the forest department is standing on the sidelines and clapping. It is the people of Goa who put pressure to stop the destruction in Mollem. Not the forest department. So to think that this agency will protect forests, while people will not, is absurd.

So, what would happen to the species that are not found in protected areas? What do we do with a hyena or a sarus crane found outside national parks and sanctuaries?

Madhav Gadgil, 79, founded the Centre for Ecological Sciences at IISc
He is the former member of the Scientific Advisory Council to the Prime Minister of India
He was visiting professor at Stanford University and University of California, Berkeley
He was invited as an expert member of the the National Tiger Conservation Authority after Sariska’s tigers were poached
He was awarded the Padma Bhushan in 2006

But given the corruption levels in our country, given that the forest department, as you say, is already not able to do its job, would you not say that the rational harvest would end in an irrational harvest?

If we have deep democratic decentralisation, then people will protect everywhere. We must also realise that there is habitat destruction through infrastructure projects, which people would like to stop. These projects are impacting agriculture and water. So people can stop all this, provided they are properly empowered.